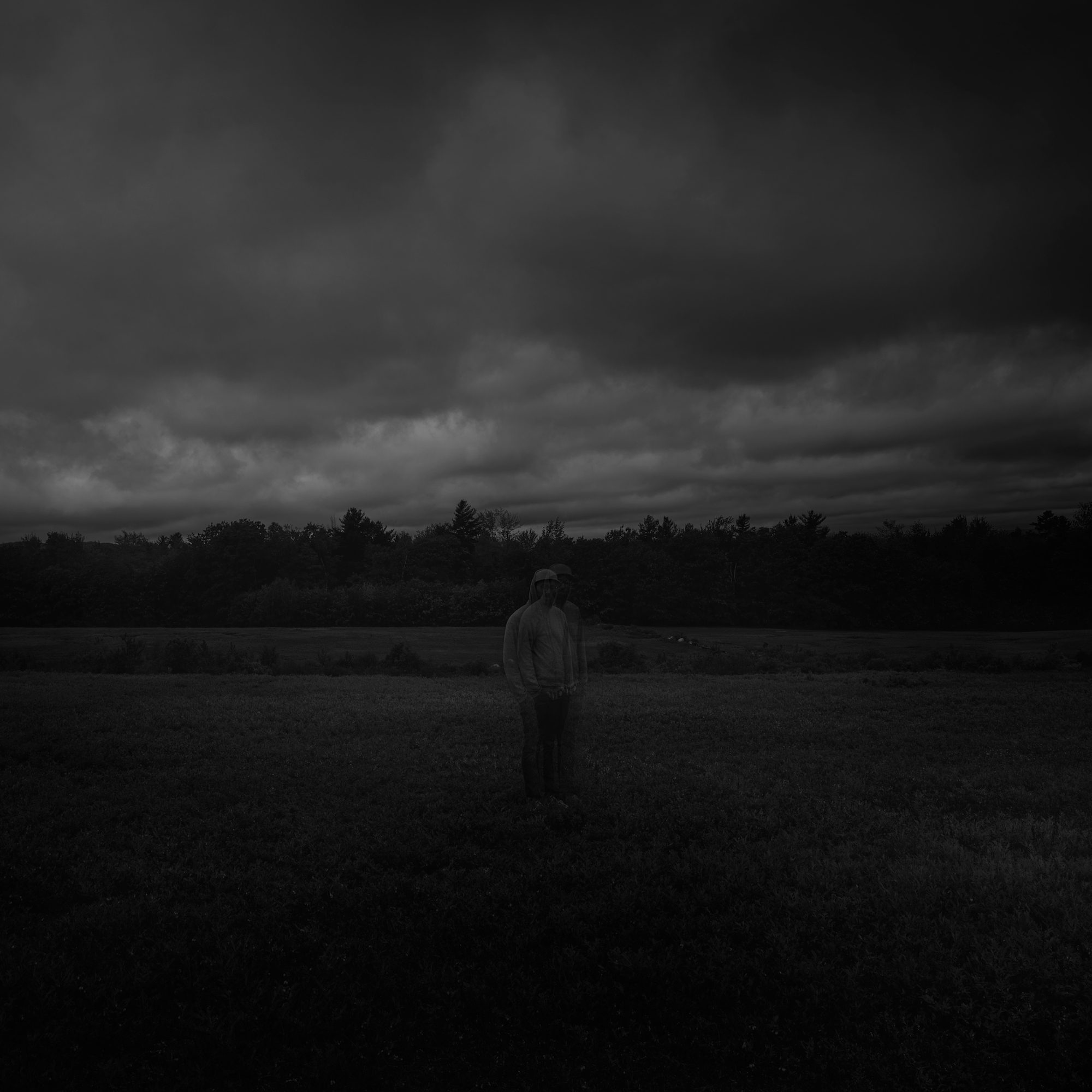 Waltz with high periphery beside no faded fantasy, as rain befalls no pretence on your lawn. And as you pass a blind man on the road speaking in tongues to no one, just don’t look and he won’t bother you. He is simply well involved in something else. And what? is not your problem. So, saunter through his aura and know well that he could be enlightened beyond your dreams. He could be a standard Buddha, waiting for someone to ask him anything about anything. He could be the way out of your pain and suffering. He could be a savior to your sleeping servitude– the thus-begotten haze upon your lips. He could be a sailor on the wind. He could know your future and your past. And he could very well be pleasant enough, though mysterious. He could be noble and grand. He could be the reincarnated spirit of a woman up your family tree. He could tell you secrets of yourself you never fathomed. And even in thinking all these things, you know you’ll never approach him. ‘Cause he could be strange. He could be dangerous. He could be so insane he’d stab you in the neck, and you’d be left alone on that deserted road, and you could bleed to death with no one holding your hand or telling you everything will be okay. You could die afraid, which is the worst thing. One must die happy. It’s better if you’re outside, and your soul can escape from your body and reach toward the heavens. It’s better of you’re at peace. There is no peace on the side of the road, bleeding to death from a stab wound performed by a doctor of deliverance. And all because you thought that maybe – just maybe – he was what you were waiting for. Maybe he was.

There was an error retrieving images from Instagram. An attempt will be remade in a few minutes.