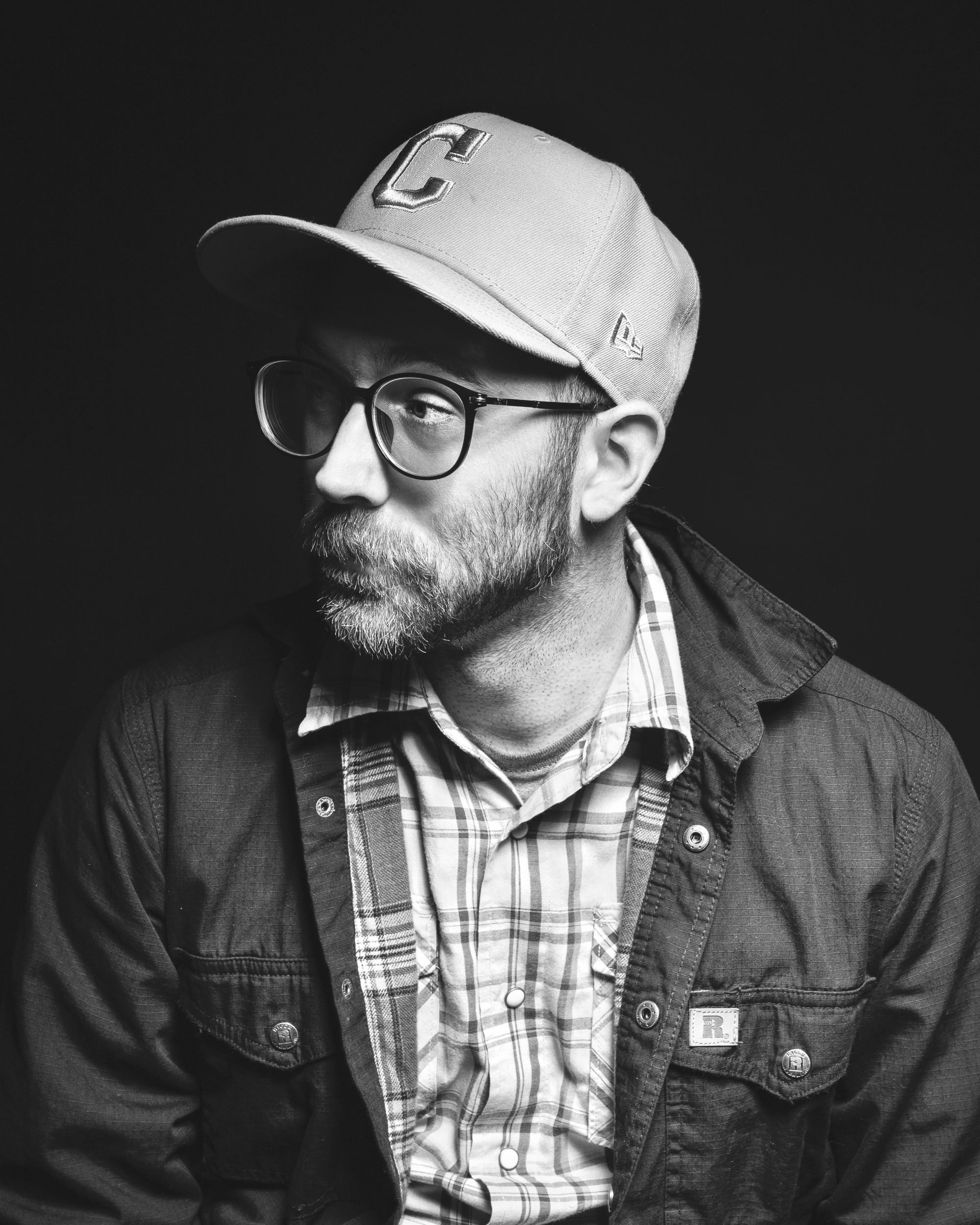 It isn’t altogether healthy to ignore history as it’s being made. But that’s exactly what I’m doing today. I stayed up late last night; slept in late today. Ate pizza for dinner. Drank Sprite. Scrolled passively through Facebook for what seemed like forever but was probably only a half hour or so. I smoked a little pot and now I’m drinking a beer and listening to records. I am lounging by the proverbial water. And that’s about it.

So what exactly am I doing differently now that Donald Trump is our President? Very little. And that’s important, I think. I mean, what else is there? I want to be marching and yelling and throwing things and breaking windows and setting fires in DC along with my anarchistic brothers and sisters, but that isn’t me. I don’t perceive life through cut glass; I mean, I see reality on this plane for what it is: a cold, bitter hell. And I feel lucky and fucked up and guilty all at once that I have the privilege to sit back on a day like today, smoke a couple cigarettes even though I’ve quit, and pretend nothing will change for me in this hell. It remains such. So what?

It is futile to state, however, because of course everything is changing. As much as people with my mind, set in the Tao for Peace and Love, can put the audacity of our situation into perspective, there is a feeling of revolution in the air. Hundreds of thousands of people this weekend will – with their physical beings collected- declare that They cannot be free with a President Trump. And they’re right. None of us can. We – all of us – are no longer free. But it is the marginalized and disenfranchised who are now in shackles.

I want to help. I want my words, moving forward, to be a hammer and a hacksaw for to cut your chains. I want to set ablaze the notion of separatism, and call the citizens of the world to warm themselves by the flames. I want to break molds set decades ago and aid in the creation of new works of Art for art’s sake. I want to yell forcefully through words on the page that the only thing worth fighting for is the fight to quit fighting. I want to sing with the choirs of all humanity and harmonize with those who speak differently. I want to create music as lovely to you as to myself and call openly for understanding through timbre and cadence. I want to bend the notion that Life’s purpose is to beat ourselves and each other through measures puritan and absurd. I want justice. I want peace. I want…

I want a different man to look to as a Leader. Because, Mr Trump, you are no leader. You are no Man. You are no President. You are no friend to the poor, nor the sick nor the marganalized. You are no hero. You are the worst form of person created in no God’s image. And so even though I took the day off from paying attention, I didn’t take the day off from living, breathing, thinking, knowing. And from this day forward, I vow to Live as well as I can; to sing as loud as I can; and to care as deeply as I can about those now, but not forever in shackles. If we join forces, we can be as mighty as an ocean. Let us mind the tide. As Trump ignores the water.