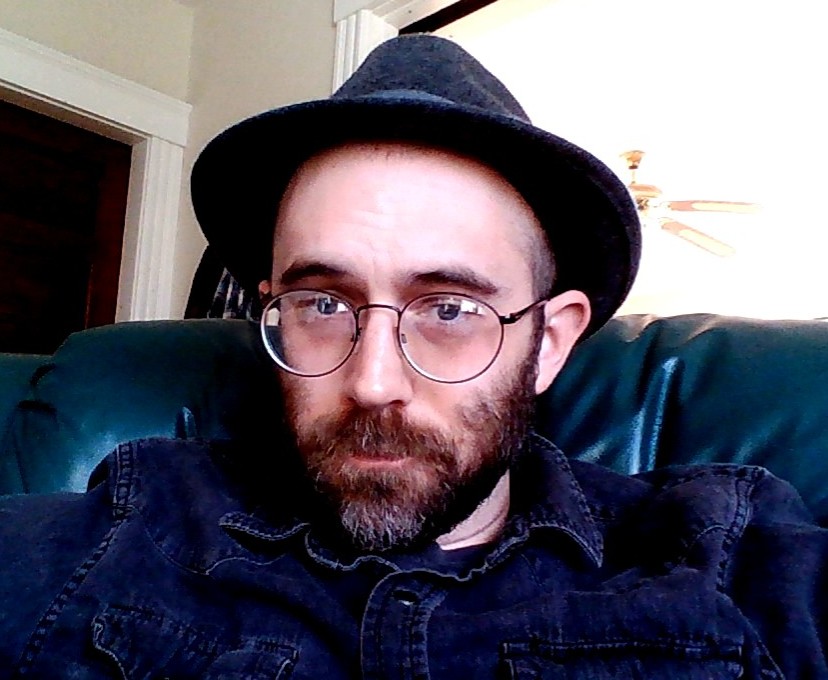 Good morning, all intricate packaging; all major/minor details; all complete and utter devastation. Welcome. This is Words From The Midwest.

These posts are getting further and further apart, though one of my few resolutions for this new year is to write more and more off-the-cuff, with nonchalance, adding to this series. As the year goes on, my hope is that these will form a book and they will. It will be entitled Words From The Midwest, verily.

As my last couple posts neglected to mention what I was listening to at the time, I will say, first and foremost, that I am listening to Sondre Lerche’s Duper Sessions. It is, like all of his releases, a hell of a good listen, this one being a light, jazz influenced record of would-be standards if music these days was appreciated the way it used to be. Sondre Lerche is one of the best living, active songwriters, with five or so classic albums in his discography. They’re all good. And this one is a particularly fun listen. Check it out, if you wish. As I write this, I feel I may have even already spoken of him and his genius. Maybe I have.

Moving on, I will say that this is one of my favorite times of the year because I have, like every year in recent memory, taken to pillaging the many blogs and websites I read on a semi-regular basis for their year-end lists of the best albums of the year. I have discovered a number of artists I would never have heard otherwise, and Joan Shelley is the crown jewel of my researching. Her album Electric Ursa quickly became one of my favorite albums released in 2014. I have already listened to it about ten times and it’s more beautiful with each spin. She plays new-folk with an old-timey feel, brilliantly culling Gillian Welch, care-of Laura Marling, with carefully crafted lyrics and melodies which stick with you completely without that obnoxious feeling you get with certain songs that beg to be remembered. Her songs are just memorable. And that’s as much as I can say about anything: that overwhelming something; that joie de vivre we as the music obsessed search for in our new undertakings and discoveries. She has it.

Otherwise, I’m still looking for something to hit me as hard as Electric Ursa. I’m not sure I’ll find it.

That’s all for now.

P.S. Oh, yeah. The Ghost of a Saber Tooth Tiger’s Midnight Sun. That was a goddamn game-changer. I can’t believe I almost forgot. That and Benjamin Booker.

Goddamn awesome rock and roll, the both.