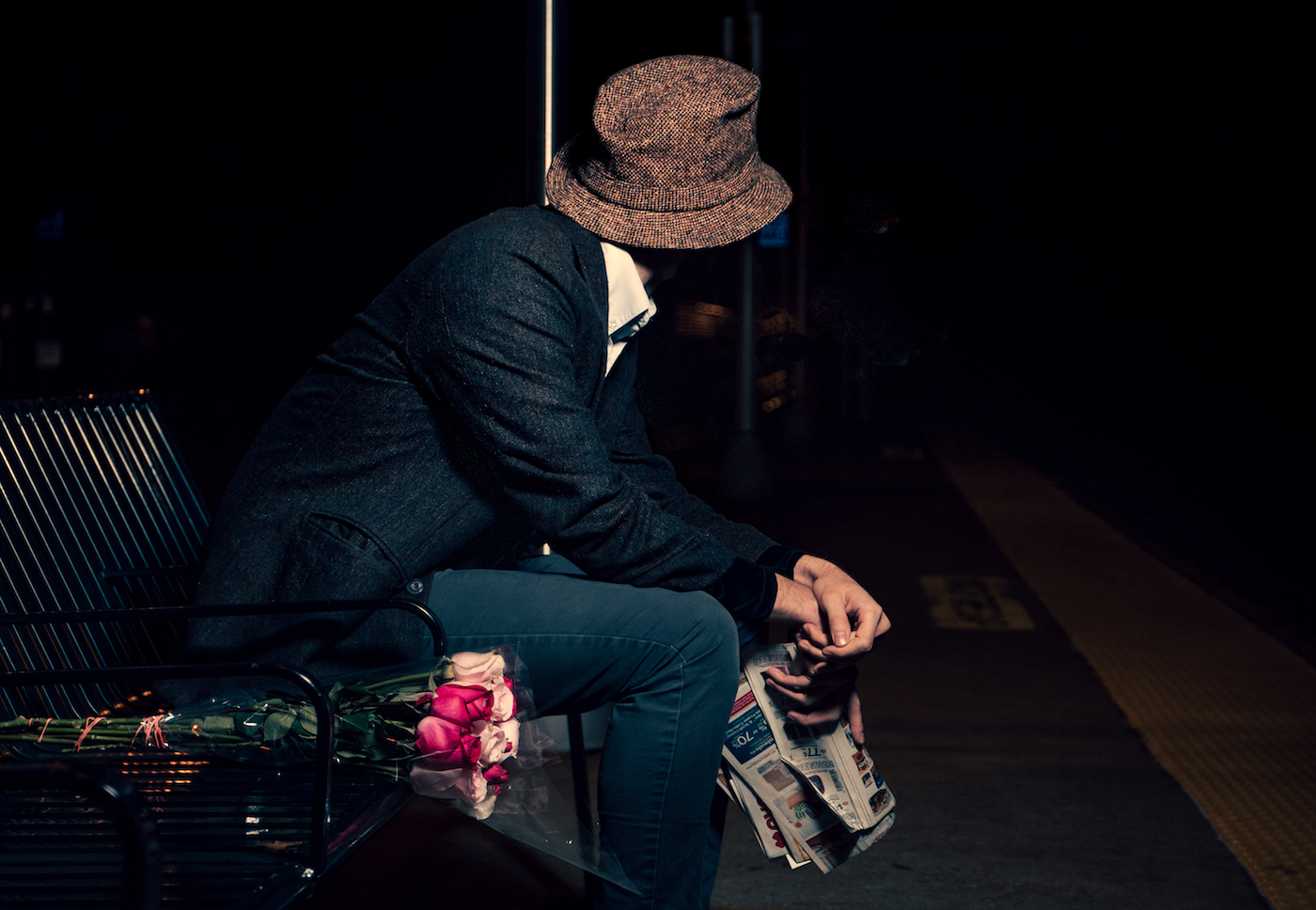 crossed off patterns of the militant kind all aghast as trees through forest fires and snipped wires of the new battlefield; i rearrange and arrange the grass to again form a newly closeted freedom.  though it is little more than a statement of slight misunderstanding, this time i’m quite sure the assumption can be made that it is but the nature of things. perhaps the nature of things folded.  just as upon waking from a dream called nightmare it seems but a wit’s end.  and though the lists are made and made and dug into freshly tilled soil to be planted again, it makes for a strange sort of pulled garden.  so as the flowers bloom and the nightingale swoons like the temptress of an ancient age which hunts for to know what to do with the moon’s shameless glow,  only in crouching do we see beneath branches and only through branches can you see me at all.  but i am there and you are there and we are there to be seen where the touching of hands wiggles as a standoff of buccaneers.  and so we stand off.  and though the afternoon shimmies and the twilight shakes, it’s the mornings which switch on and off.  so i am one to be switched and it takes more than a flick to be donned.

but it makes sense in the moonlight.

but it makes dollars by day.